Experience and Qualifications of Personnel 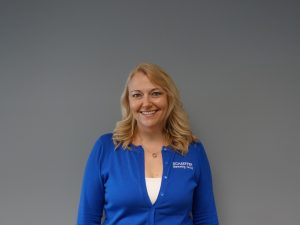 CPMR, Owner and Outside Sales

B.S., Business Administration – Marketing, University of Missouri – St. Louis, 1994. Four years’ experience with an electrical distributor as a Marketing Specialist. Began in inside sales with SMG in May, 2000. Kris received the Gem Rising Star Award from Electrical Wholesaling Magazine which recognizes independent reps whose early careers and industry contributions show promise of leadership. 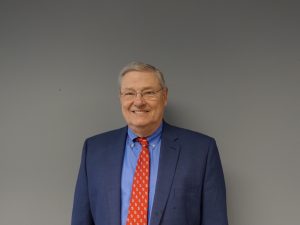 P.E. and CPMR, Owner and Board of Directors

BS, 1970, Engineering Management, Missouri S&T ; MBA, 1975, Washington University; Co-founder of Schaeffer Sales in 1976. Maintains his Professional Engineering License in MO and IL. CPMR graduate (Certified Professional Manufacturer’s Rep.) Mike was a recipient of the Michael A. Postiglione Award for 2014 in recognition by the Electrical Board of Missouri and Illinois for his efforts “above and beyond” to ensure that the Electrical Board remains a successful organization.  Mike retired in December 2021, but remains active on our board of directors. 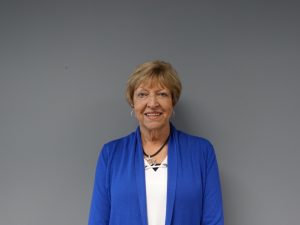 Owner and Board of Directors

Joined the Schaeffer Sales team in 1983. Years of experience in inside sales, outside sales, accounting, and HR. Currently enjoying retirement, Brenda continues serving on our Board of Directors and is often involved in special projects. 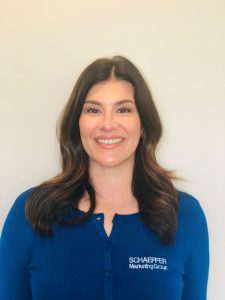 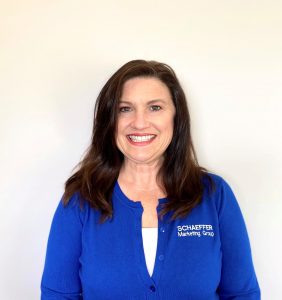 B.S., Engineering Management – Missouri S&T, 1988. With experience in industrial controls for factory automation, Darla will be calling on distributors, contractors and specifiers. She joined the team in December of 2016. 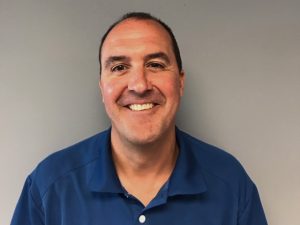 B.S., Marketing – Fontbonne College, 1993.  15+ years’ experience in sales, marketing, inventory management, and customer service at one of the largest manufacturers of primary batteries and personal care products.  He joined the team in June 2019. 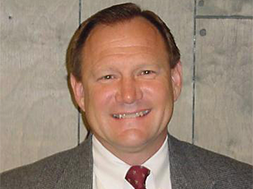 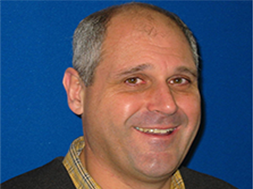 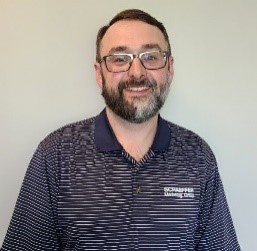 B.S., Finance – Eastern Illinois University, 2008.  Over six years of experience with an electrical distributor with the lighting retrofit team, in the warehouse, at the counter,  and in inside sales before moving to Schaeffer Marketing Group in August of 2021. 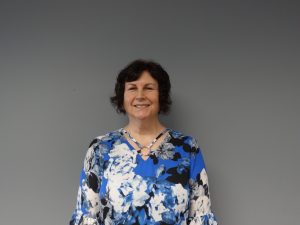 B.S., Human Relations – Rockford University, 1988. Kim worked part-time for Schaeffer Marketing Group from 2007 to 2014.  She returned in January of 2018 to assist with HR, accounting, and other administrative responsibilities. 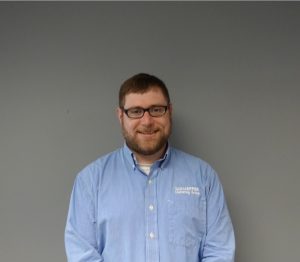 BS Business Administration, Rockhurst University, 2004. John joined Schaeffer Marketing Group in April of 2006. John was named the Inside Salesperson of the Year for Picoma in 2014. 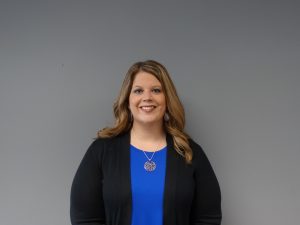 Associate of Applied Science, Office Systems & Technologies, Executive & Legal from Jefferson College, 2005. Jamie joined the team in March of 2008. Jamie was named the Inside Salesperson of the Year for Universal Lighting Technologies in 2011. 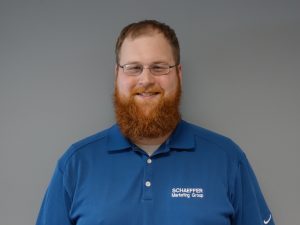 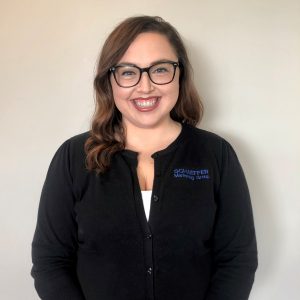 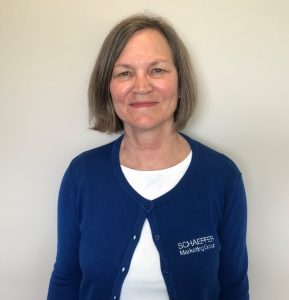 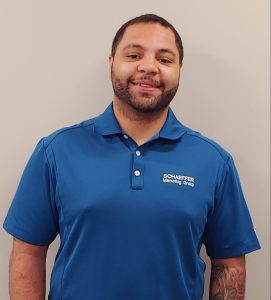 University of Missouri – Columbia.  Five years’ experience in construction and inside sales.  Youth football coach.  Joined the SMG team in 2022.

Virtually all lines are sold through wholesalers, with very few exceptions.

Schaeffer Marketing has the one of the best inside teams out there! They are always quick to respond and take care of whatever I need.

From a Satisfied Customer

View our full current linecard with inside sales specialist notations

View our Central IL only linecard